MEDIA AND PUBLISHING: 1 EMPLOYEE OUT OF 3 IN ITALY WORKS IN MILAN. 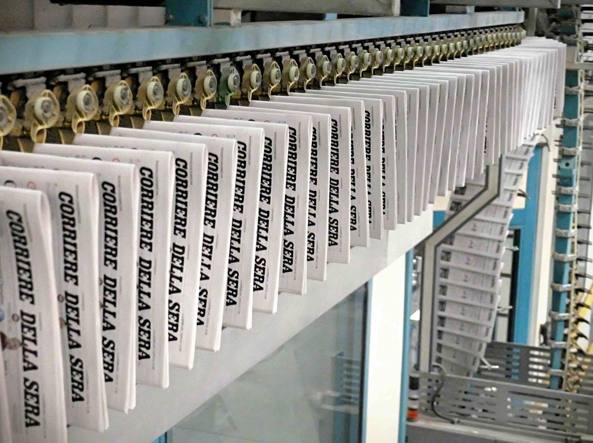 There are 48 thousand companies in Italy that operate in the new media, publishing, TV and video sector, of which about 10 thousand are based in Lombardy. The Chamber of Commerce of Milan, Monza Brianza and Lodi highlighted it, which has photographed the state of the sector taking into account the number of companies, workers and their turnover. According to the data compiled by the business register of the second quarter 2017 and Aida, the region leads the ranking on a national basis, surpassing Lazio – in second place with 8,000 registered activities – Emilia Romagna – third with 3400 -, while the last places in the ranking are occupied by Valle d’ Aosta (88 companies), and Molise (with 145).

For companies, first Rome with about 7 thousand and Milan with about 6 thousand, but also Naples and Turin with about 2 thousand, Florence, Bologna and Bari with a thousand. Milan is the first in Italy in terms of number of employees, with more than one out of three (90 thousand), followed by Rome with 40 thousand. Milan, with 30 billion turnover in the sector, accounts for half of the national total.

DJOKOVIC, MELBOURNE WILL COST HIM 50 MILLIONS IN SPONSORSHIPS LOSSES

TALKWALKER: CRISTIANO RONALDO IS THE MOST SOCIAL PLAYER IN THE WORLD IN 2021. AND STILL BEATS MESSI… (VIDEO))

TV, TALKWALKER: HERE ARE THE MOST SOCIAL PROGRAMS OF 2021