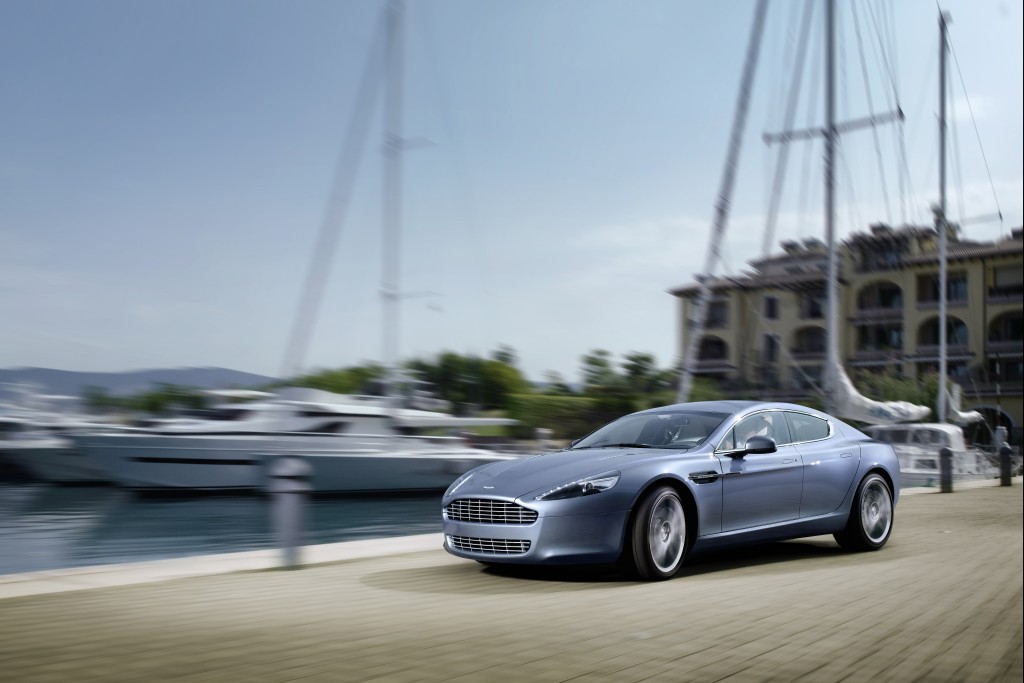 Gaydon, Warwickshire 15 September 2009. Aston Martin will unveil one of the most eagerly awaited cars of 2009 at the 63rd Frankfurt Motorshow. The elegant Rapide, functional yet luxurious, provides space for up to four adults combined with an engaging driving experience synonymous with all Aston Martins.

As the marque’s first production four-door sports car, Rapide encapsulates core values of Power, Beauty and Soul; four ‘swan wing’ doors provide access to cosseting sports seats both front and rear bestowing occupants with ample accommodation. A 301 litre luggage compartment affords generous space for belongings for all four passengers whether they be sports bags or indeed, sets of skis, creating an Aston Martin which can be enjoyed on any occasion, anytime, anywhere. 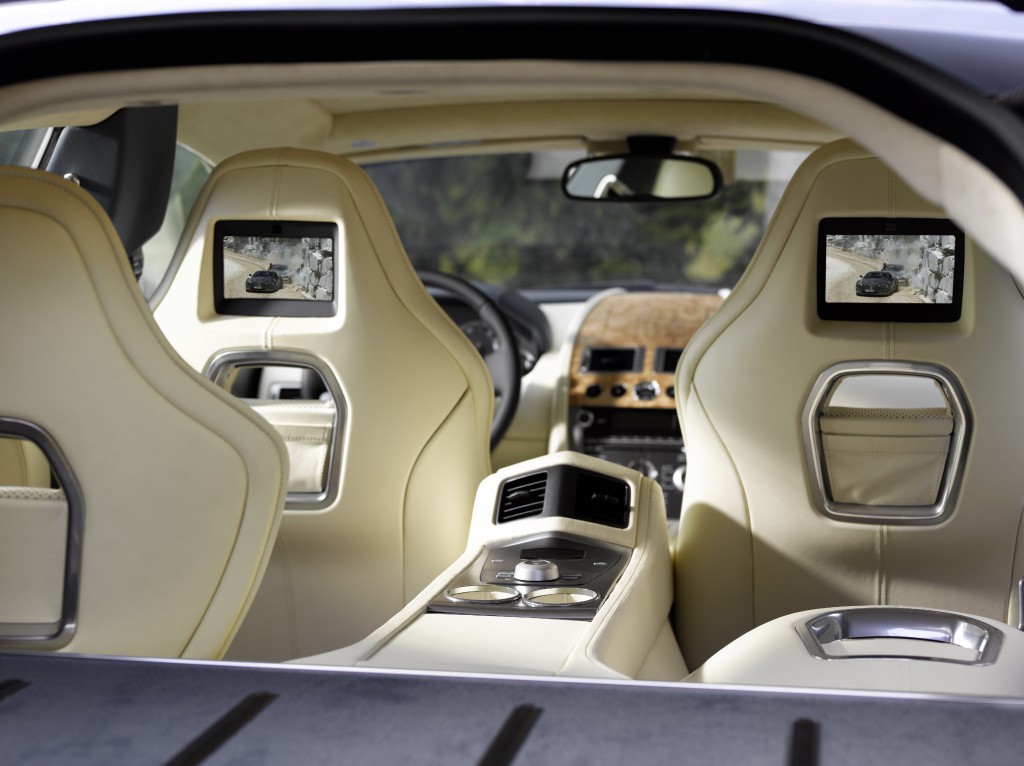 Rapide’s rear environment has been intelligently packaged to create a space where passengers feel a part of the driving experience with clear views to the front and sides. Comfort and support is supplied in the form of two hand trimmed individual seats and a personal face-level heating and air conditioning system. Aiding the practicalities of everyday use, the luggage compartment features a movable bulkhead to permit access from the rear cabin while the rear seats fold flat at the touch of a button to create a flat loading space increasing the luggage compartment from 301 litres to 750 litres.

First shown in 2006 in concept form at the Detroit Auto Show, the Rapide project received an immediate green light from Aston Martin’s new shareholders in mid 2007 following the sale of the marque by the Ford Motor Company. In a little over two years, Aston Martin’s design and engineering team have delivered a new car from the ground up. Rapide has been developed from the ‘V/H Architecture’ platform which already forms the backbone to Aston Martin’s critically acclaimed line-up: the DBS, DB9 and Vantage range.

Chief Executive, Dr. Ulrich Bez said: “Rapide is the culmination of the Aston Martin range of sports cars, a car that seals the revival of a truly admired marque. There is now an Aston Martin for every taste and for every use”.

“With Rapide, the entire family can enjoy their Aston Martin together in unison, in an invigorating yet comfortable environment, sitting low, with plenty of visibility from every seat and with new levels of comfort, refinement and entertainment.” 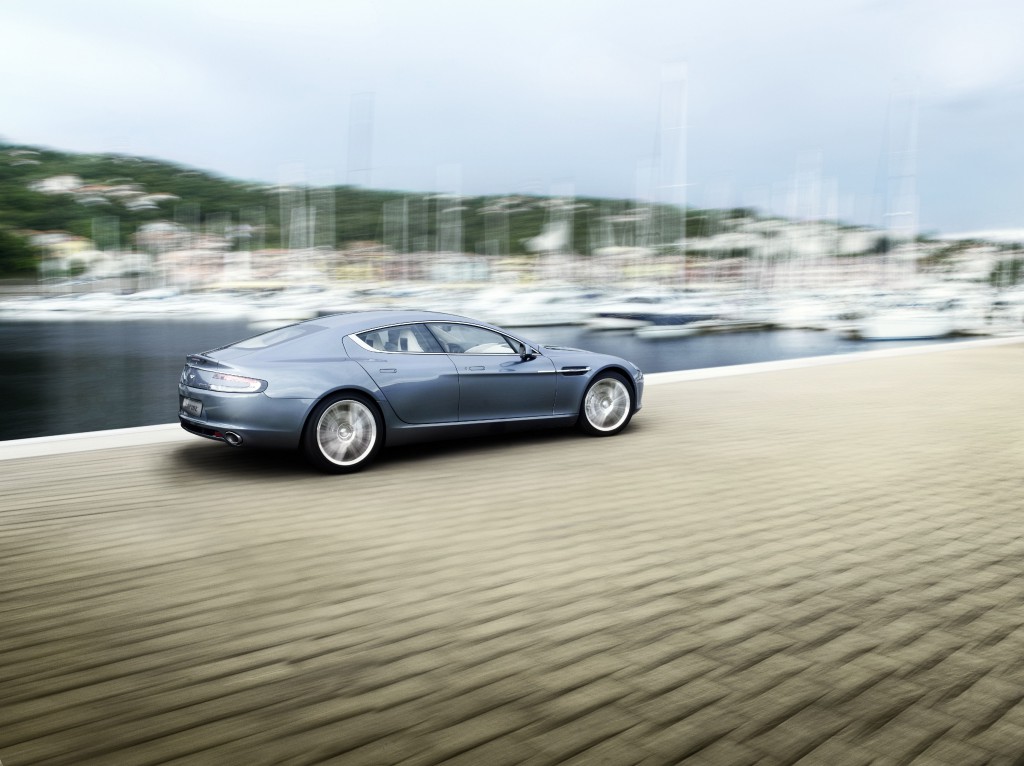 Director of Design, Marek Reichman who led the in-house design team which penned the Rapide said: “Like a race horse standing still, you can see its power and elegance, the shape of Rapide’s rear haunches are muscular conveying the power that lies beneath while its low stance produces a powerful look”

“There is a real sense of proportion with this car, akin to a tailored suit; the new double grill gives more presence on the road while the iconic signature side strake has been lengthened through to the rear doors to enhance its lateral proportions in a subtle, yet elegant way. The car’s purity makes it look right from every angle.”

First deliveries of the Rapide will commence early in 2010 and will be available globally through Aston Martin’s 125 strong dealership network. Pricing will be confirmed at the Frankfurt Show.